Happiness is the way 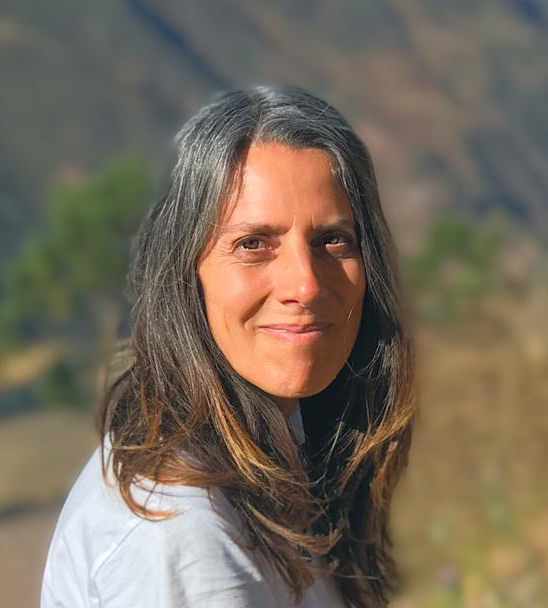 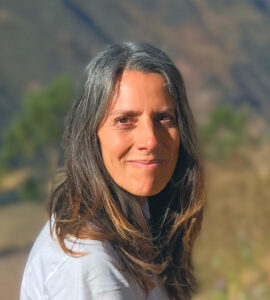 HI, I AM THRILLED YOU FOUND ME!

If you are ready to bring your inner work to the next level because you know that there is more to life than what you are experiencing now, you have arrived to the right place.
I believe that what is holding you back, is your negative self-beliefs and patterns acquired early in life.
The wonderful news is that you don’t have to go through years of therapy to start feeling better and enjoying the fruits of your effort.
I am willing to pass to you the array of tools that I have developed to reach a loving relationship with myself that in time has transformed my whole life.

UNDER MY GUIDANCE YOU WILL

Many of us tend to ignore or minimize the emotional wounds inflicted on us at an early age, though more often than not the psychological disorders we’ve developed as grown-ups are largely related to our childhood. Depression, low self-esteem, codependent relationships, addiction, indecision, fear; there’s an ongoing list of consequential symptoms that grow along with us as we age. We feel that there is something “wrong with us.” Though we are functional, we continue to play the roles that we developed in our infancy and act from a place of hurt.

The vast majority of us grew up in environments in which we were victims of victims. Co-dependent relationships were established and as children, we were called on to fill inappropriate roles. One doesn’t have to be sexually or physically assaulted to experience abuse.

We need to delve deep in order to understand the depth and seriousness of the damage we were subjected to. Not out of self-pity or to place blame on others, but to validate our lived experience rather than minimize it and to be able to look into the eyes of that scared defenseless child and take them out of the toxic environment where they still dwell and embrace them with the unconditional love needed to lead a rich full life in which being our true selves is sufficient.

What is Inner Child Work about?

It consists of reconciling the various Inner Children with the Grownup Self through a series of guided meditations and introspective work to provide a foundation of love and support. You will learn to communicate to your Inner Children and meet their needs in appropriate ways in a process of restoring a balance of roles in where the Adult Self, assumes the responsibility of his/her life.

At all times the client is aware of what’s going on. I am there as a guide yet the client’s Adult Self is the one who does the work. In most cases, a few sessions are enough for the clients to feel that they are back in the driver’s seat steering their life.

“I am convinced that what stands between you and a fulfilling life are negative beliefs and patterns acquired in childhood. My mission is to offer you the set of tools that I have developed to achieve a loving relationship with myself, which over time has radically transformed my whole life.”

I offer in-person and virtual sessions to help you heal trauma, overcome negative patterns and learn to live from your Healthy Adult Self. My holistic life coaching sessions are full of valuable guidance and information so you can continue your transformation beyond our work together.
Sessions can be hold in Spanish or English.

I offer a free 30 minutes discovery call/video call so you can clarify any doubts you might have about the program!

Sorry, no posts matched your criteria. 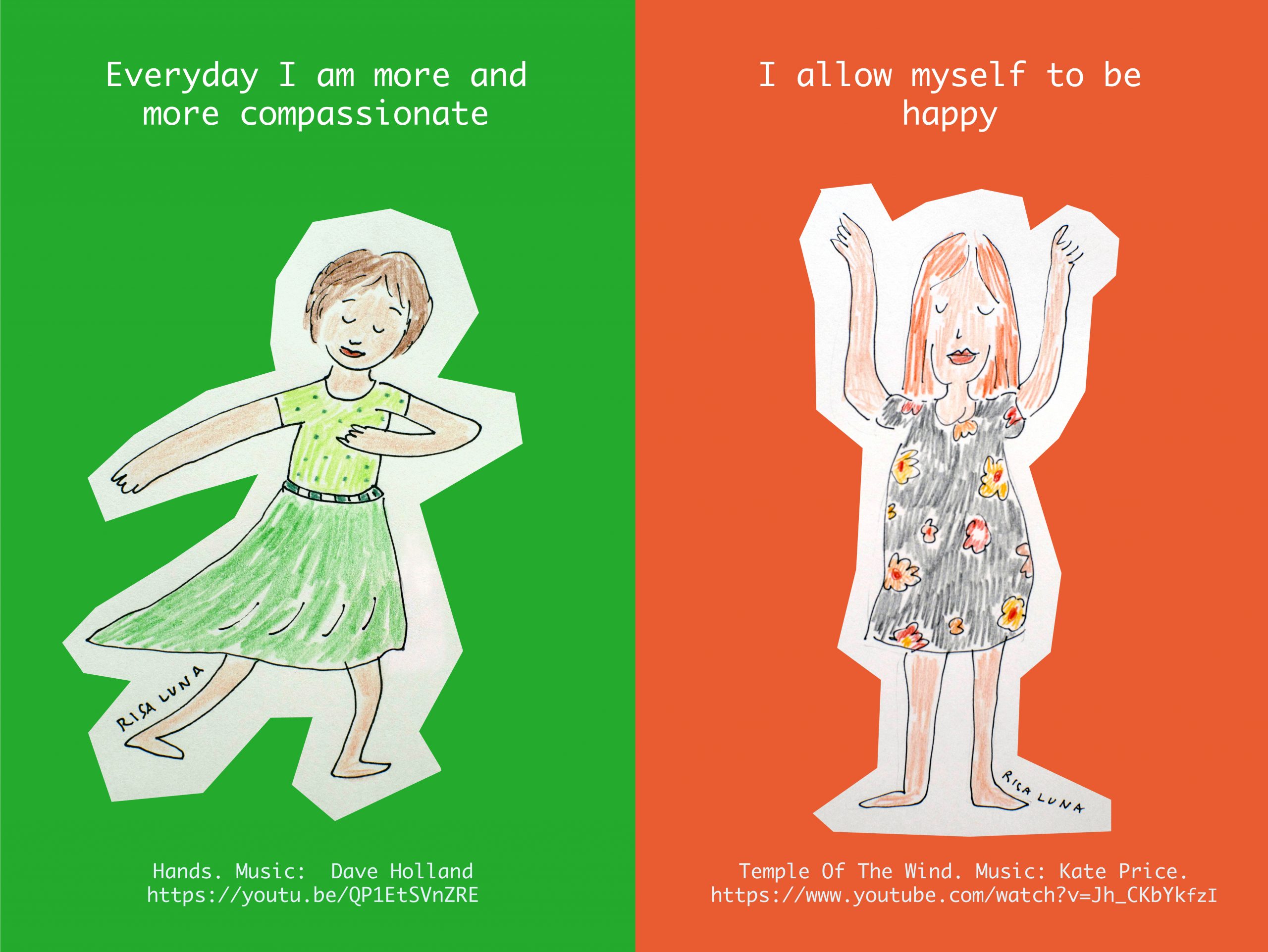 “Releasing blocks and reaching inner peace doesn’t need to be complicated. All you need is to put the right time and attention to transforming your negative habits into ones that support you.”

What modalities do you use?

I am not a conventional coach. I don’t follow a method you can find on any book. My way of working is the result of my three decades of studying and trying out (mostly on myself) what truly works for overcoming toxic thought patterns, low self-esteem and depression. I have a holistic approach to coaching. I use guided meditations with visualization, body awareness exercises, movement, Inner Child Work, ritual and my connection to Source.
I acknowledge that the soul possesses infinite wisdom and endless resources, so I am many times humbled by the solutions that my clients come with within the sessions and after.

Do I need to meditate as part of the coaching process?

Yes, I suggest guided meditations of about 15 minutes long to my clients as part of their daily morning practice. Meditation is a key element in our spiritual and emotional development because it trains us to observe our thought patterns; to become aware of our inner voice and to discover our negative conditioning.

Why movement and dance are complementary to your coaching practice?

The body is where all our experiences positive and negative are stored. It constitutes the bridge to our unconscious mind. The unconscious mind governs our bodily chemical reactions and processes. If we want to transform our thoughts embedded in the unconscious, the body needs to be the vehicle to reprogram ourselves. When we dance, move or meditate, our focus shifts from the mind to the body. We relax and began to feel what the conscious mind was repressing. In the same way that it prevented us from feeling unpleasant sensations, it blocked the door of our spiritual and emotional growth.

Do I need to dance if I want to be coached?

No. Every person is different so I respect that some clients do not feel comfortable dancing. Through meditation you can also connect to your body and that can be enough for getting deeper understanding of your emotions.

What can I expect from a coaching session?

I lead my sessions in such a way that very often, the sense of time disappears. In this regard, you could experience them more as a ceremony that lasts what it needs to last than a typical counseling session. The first session can take from two to three hours and consecutive sessions are typically 1,5 hour or more. There is some talk therapy involved but I mostly will guide you into a state of relaxation so you have access to the subconscious mind, where all the programming and memories reside and from where the most effective work can be done.

Am I aware of what is going on when you guide me into that relaxed state of being?

Absolutely. Although you will be guided into an altered state of mind, you would at all times be conscious of what it is happening and you can eventually get out of it, if you want to.

How can I know if you are the right coach for me?

Booking a free call with me can solve this doubt. I’ll be happy to answer to any question you might have.