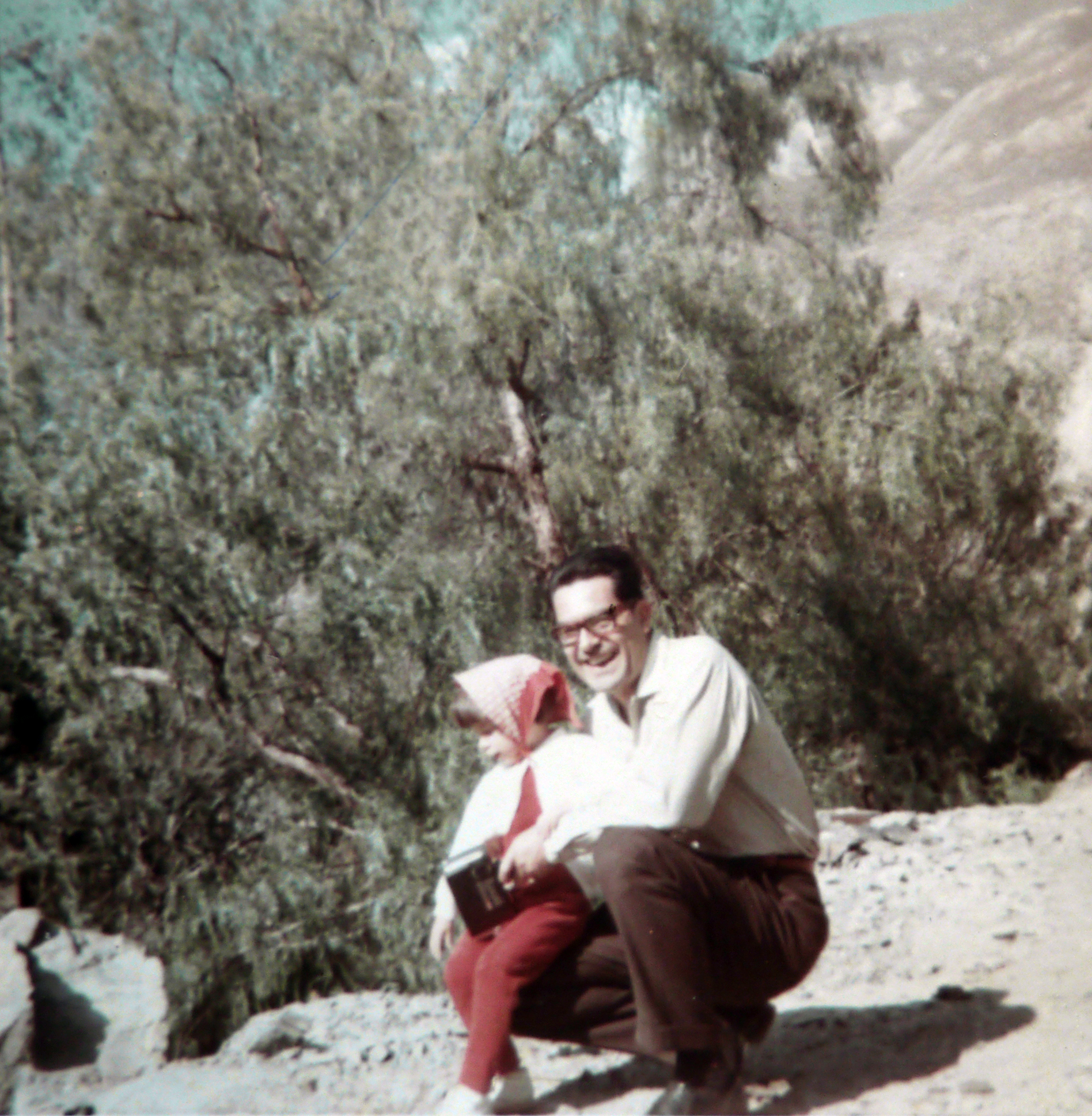 MY SAN PEDRO JOURNEY AND MY DAD

A few weeks ago, I experienced a kind of paralysis related to some financial and work decisions. Great doubts and insecurities assailed me like they hadn’t for a long time. The crisis was intense and I decided to give plant medicine a chance, accepting the invitation of Samer Mouawad, a shaman and herbalist leading a healing center close to where I am. His offering was to participate in a San Pedro ceremony, which meant overcoming my reservations about the effectiveness of psychedelics. (San Pedro or Huachuma is a cactus traditionally used by curanderos from the Andean regions which contains mescaline.)

The ceremony started early in the morning. From the big windows, we could enjoy the breathtaking view of the mountains bathed by the rising sun. Samer started whistling while holding the medicine we were about to drink. This immediately brought back the memory of my father, who died a few years ago: He was a great whistler. Later when San Pedro was active in my system, he clearly came. Not that I saw my dad, I felt his energy and could communicate with him. San Pedro is well known for opening the heart and that is precisely what it did with me. I will not deny that my physical reaction to the medicine was harsh but the results justify the discomfort.

My dad had a lot to do with my relationship to money. An accountant by profession, he had always supported me in many ways, yet he had not totally agreed with my decision of becoming an artist. And in recent years, he did not understand why I had left art to embrace something new such as coaching. “Will you be able to live on that?” he worried. I felt that despite the affection and respect that we had always had for each other, some kind of distance grew between us. That felt painful and sad. Not long after that, he left this material plane.

My dad’s appearance in the ceremony had a clear goal. He wanted to let me know that he not only loved me dearly, which I knew, but that he trusted me with that very thing he questioned me about when he was alive. He encouraged me to trust my decisions, to go ahead with my plans. He was approving of me! That was so moving. We asked  each other for forgiveness. At the end there was just love left, much calm and a sense of completion. This experience reunited me with my dad in the most beautiful and profound way.

The next day, I woke up feeling enthusiastic, empowered and full of trust. I looked at the calendar, chose to make the calls I was postponing, made plans and took action. The fear was replaced by trust. I felt renewed and light. Ready to take that leap I had not been able to.

I want to thank my dad, Samer, Chris, Sara, Great Spirit, abuelito San Pedro, apus, and my whole celestial team for all. Huge thanks. Life is such a great adventure. I feel blessed.

If you want to connect with Samer click here:  SHAMAN SAMER